Back The sea and the Salaca River 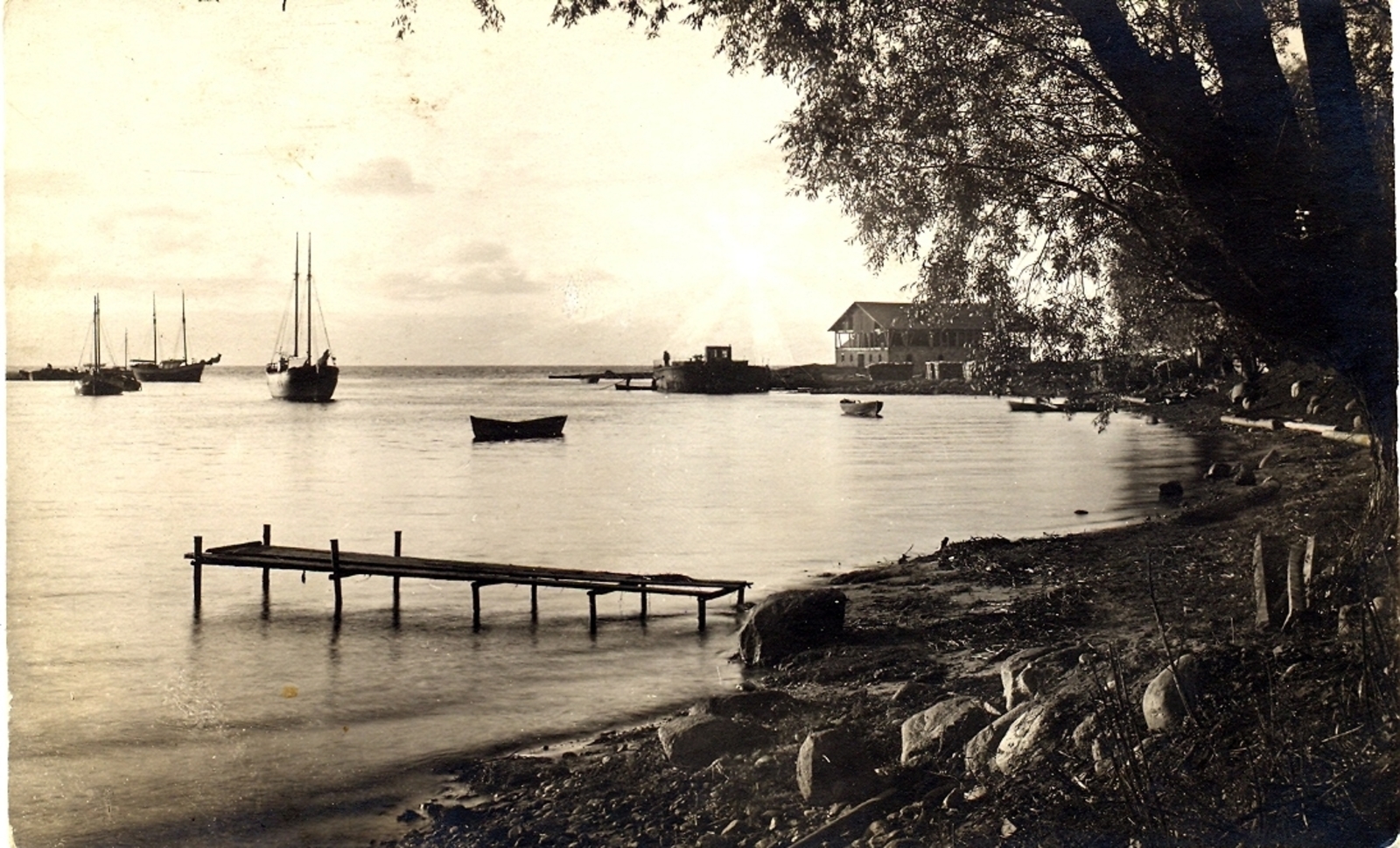 The river and sea have traditionally played an important role in our region. The presence of water has affected the formation of Salacgriva history from the ancient times to the present day. Latvians and Livs lived here side-by-side in peace and harmony. The latter were those specifically keen on fishing and they did it in both the Salaca River and the coast while the Latvians were more engaged in agriculture. The fish provided by the sea and the river meant work, income and food that were secured for the inhabitants of this region. While the water transport was the main means of transportation for both the inhabitants who lived along the coast and the transport of goods from Pärnu to Riga. Up to the year of 1964 every spring, logs were driven down the Salaca River. The influence of the river and the sea on the development of the city and region drastically changed only in the 21st century. The attitude and the relationships of the local people and the sea and the river also changed then. The port still plays the main role in the development of the region. The 21st century contributed to the development of Salacgriva as a place where everyone can rest on the quiet beach undisturbed in the North Vidzeme Region not as a city connected with fishery.

The sea and the river is a wonderful natural object. Its importance from the economic and ecological tourism as well as from the cultural point of view has particularly been assessed in the last 20 years.