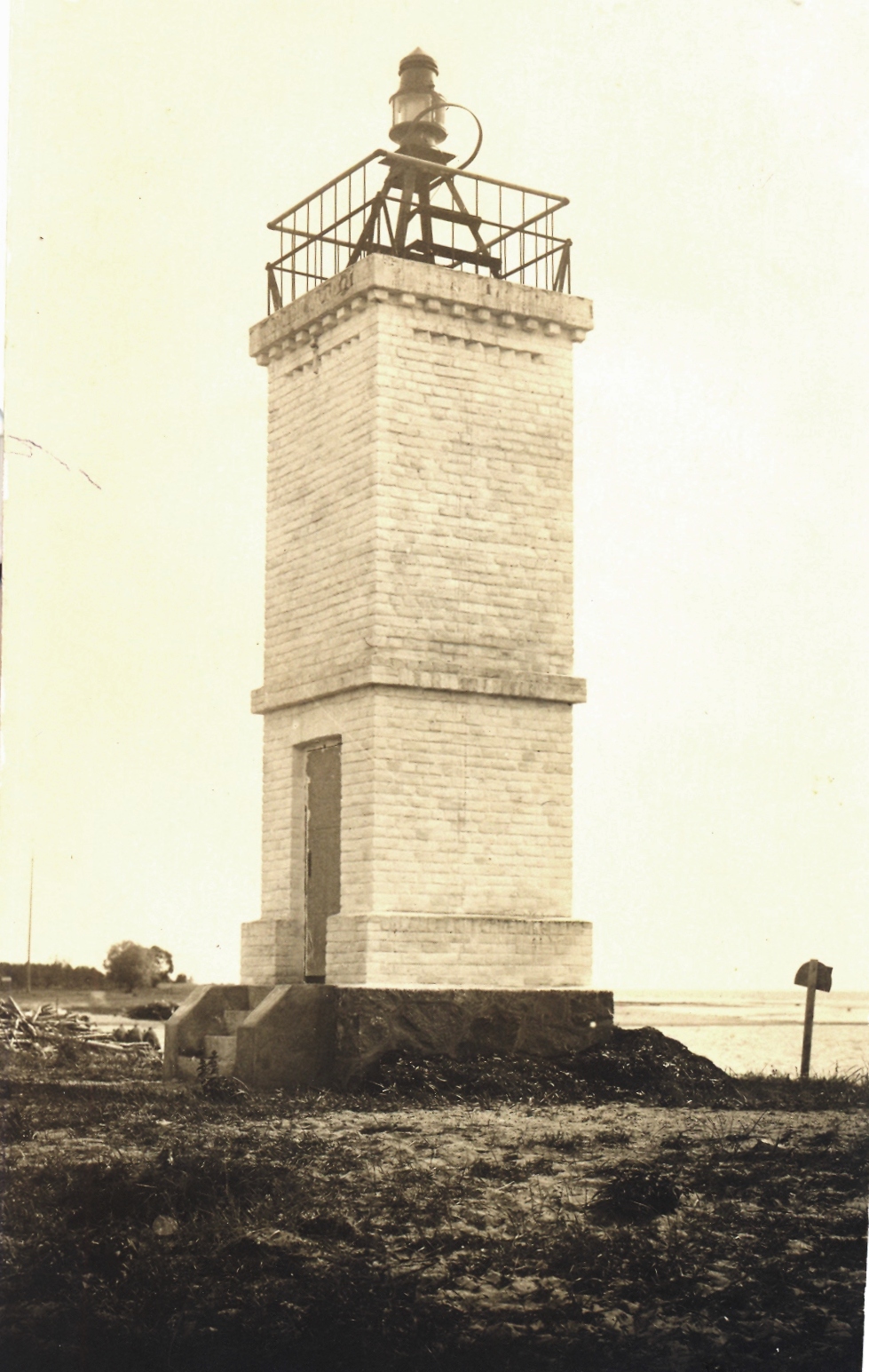 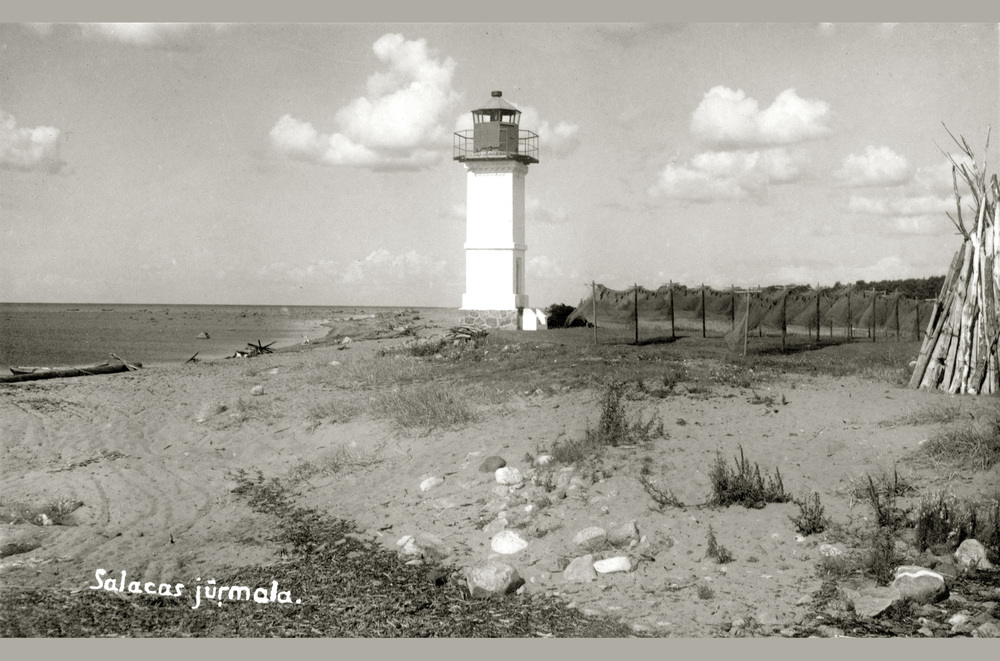 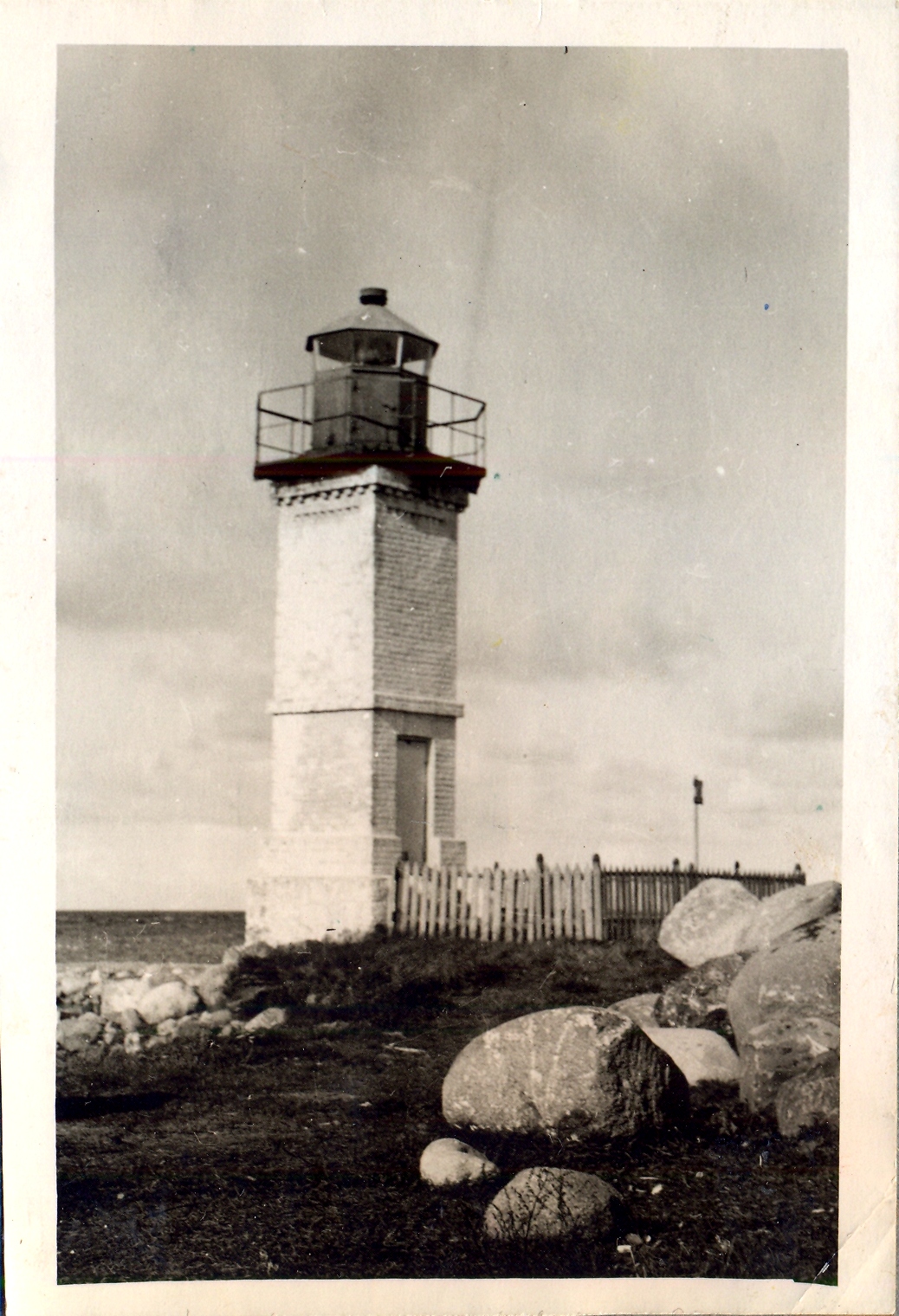 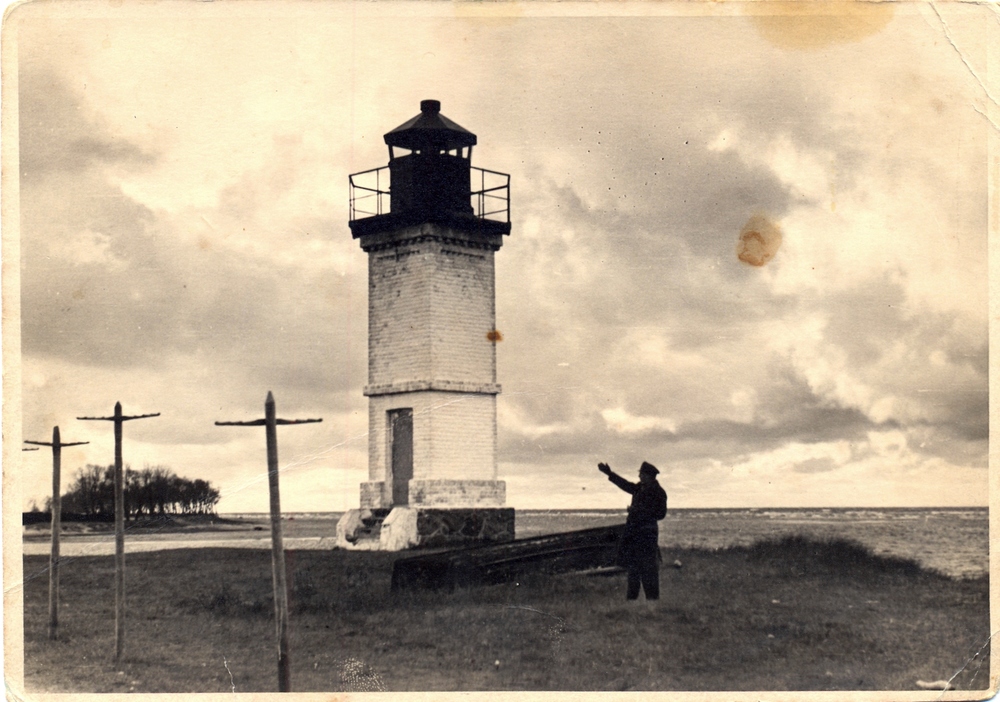 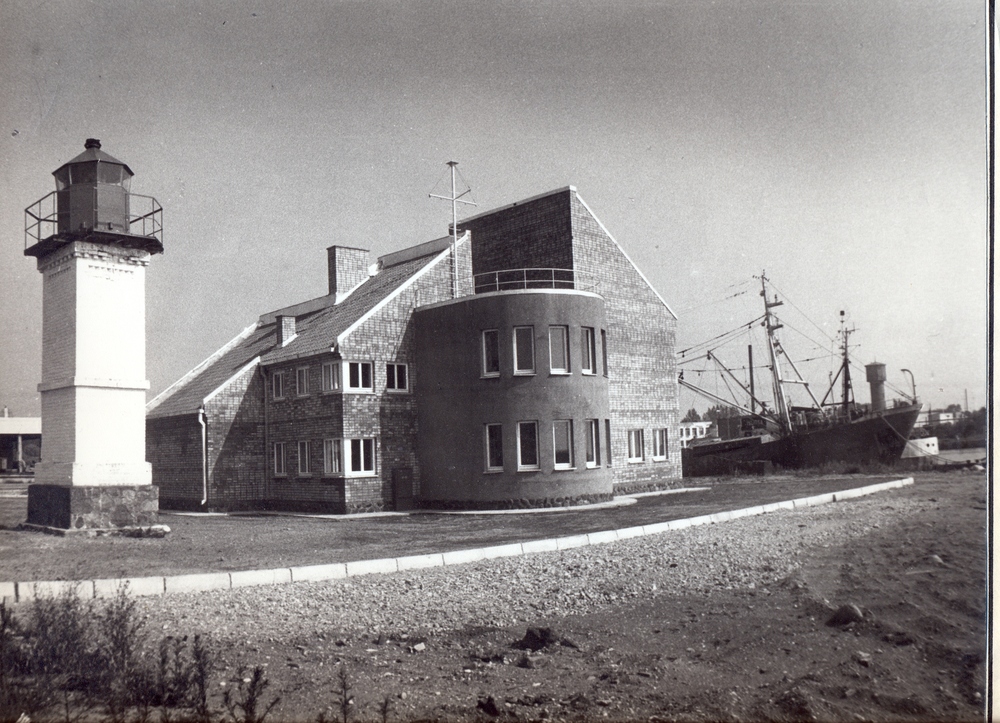 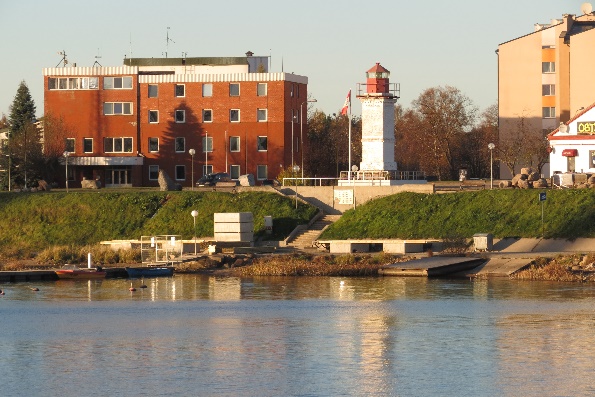 Due to many shoals the most dangerous area for sailing in the area of Vidzeme coast of the Gulf of Riga is the area between Salacgriva and Ainazi. Therefore in 1925 the hydrographic office of the Department of Maritime Affairs decided on the construction of a lighthouse in Salacgriva. On November 10 of the same year Fricis Zilemanis, the retired seafaring captain, became the first keeper of the lighthouse.

* According to the issue of 1942 of the hydrographic office of the Department of Maritime Affairs.