Back Boats and ships 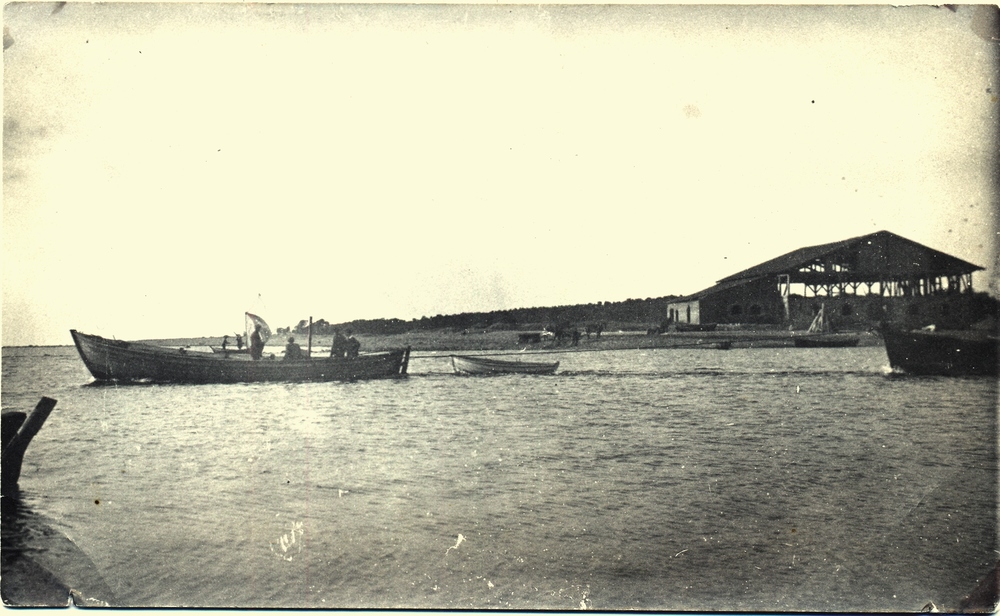 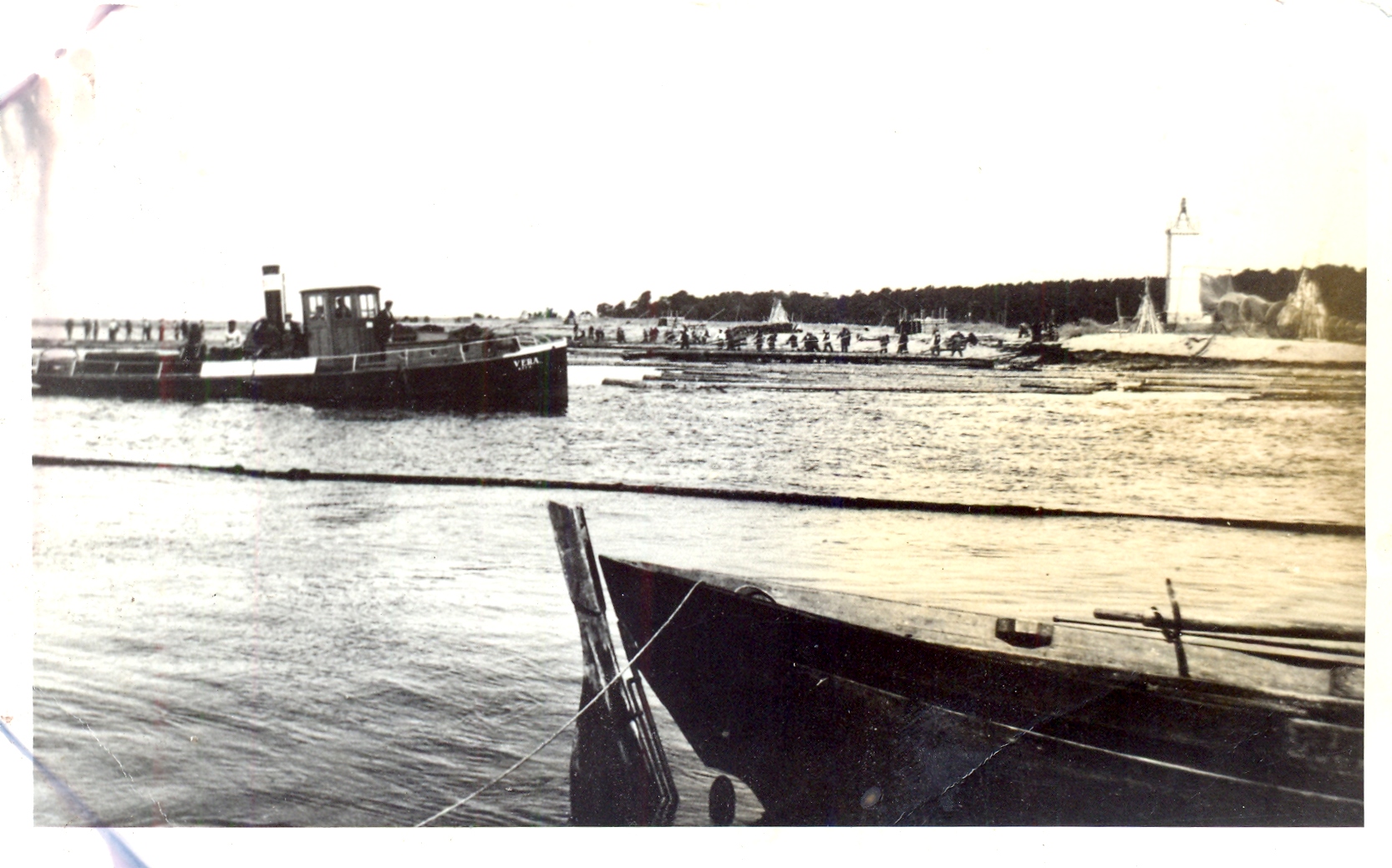 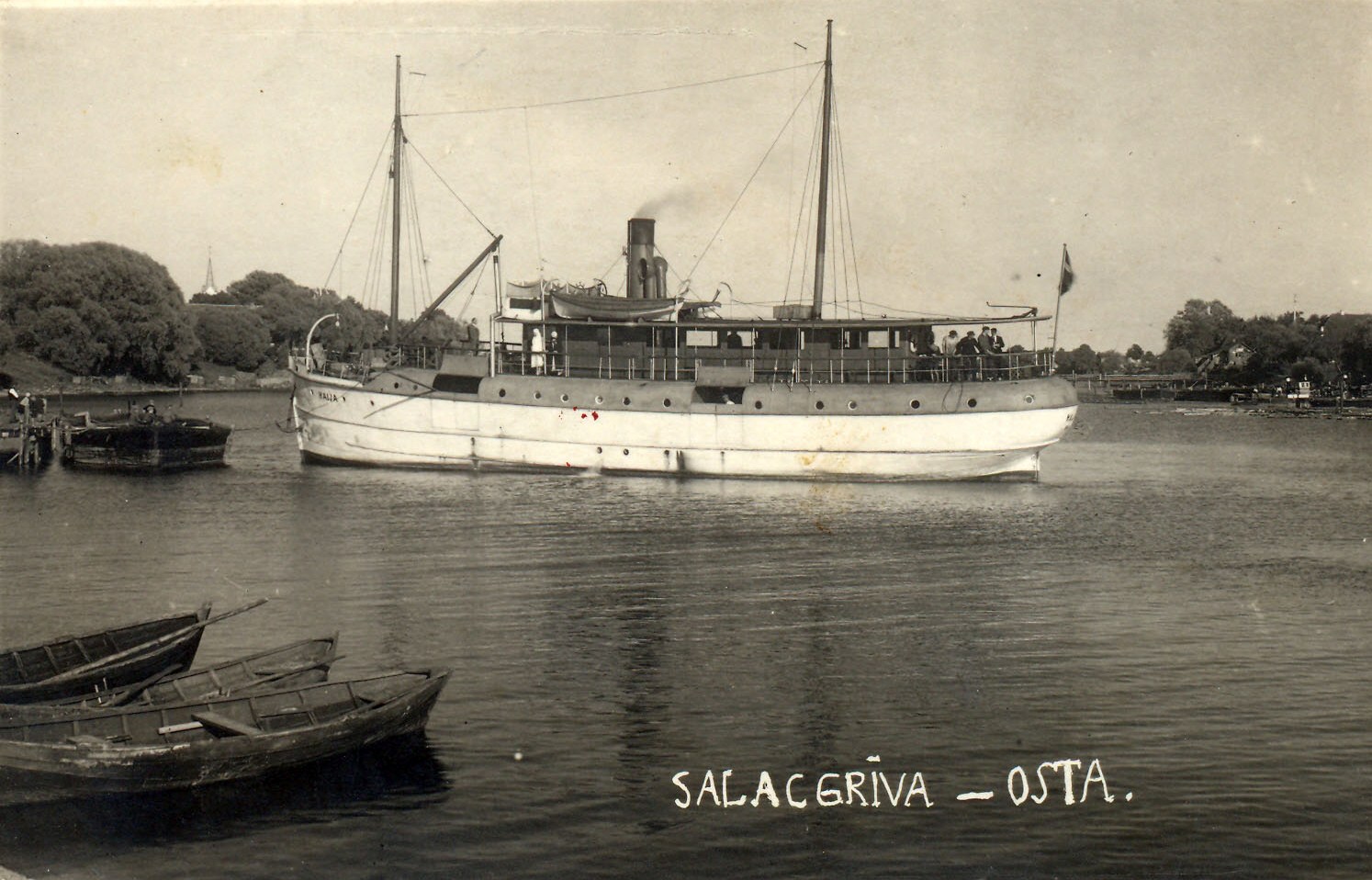 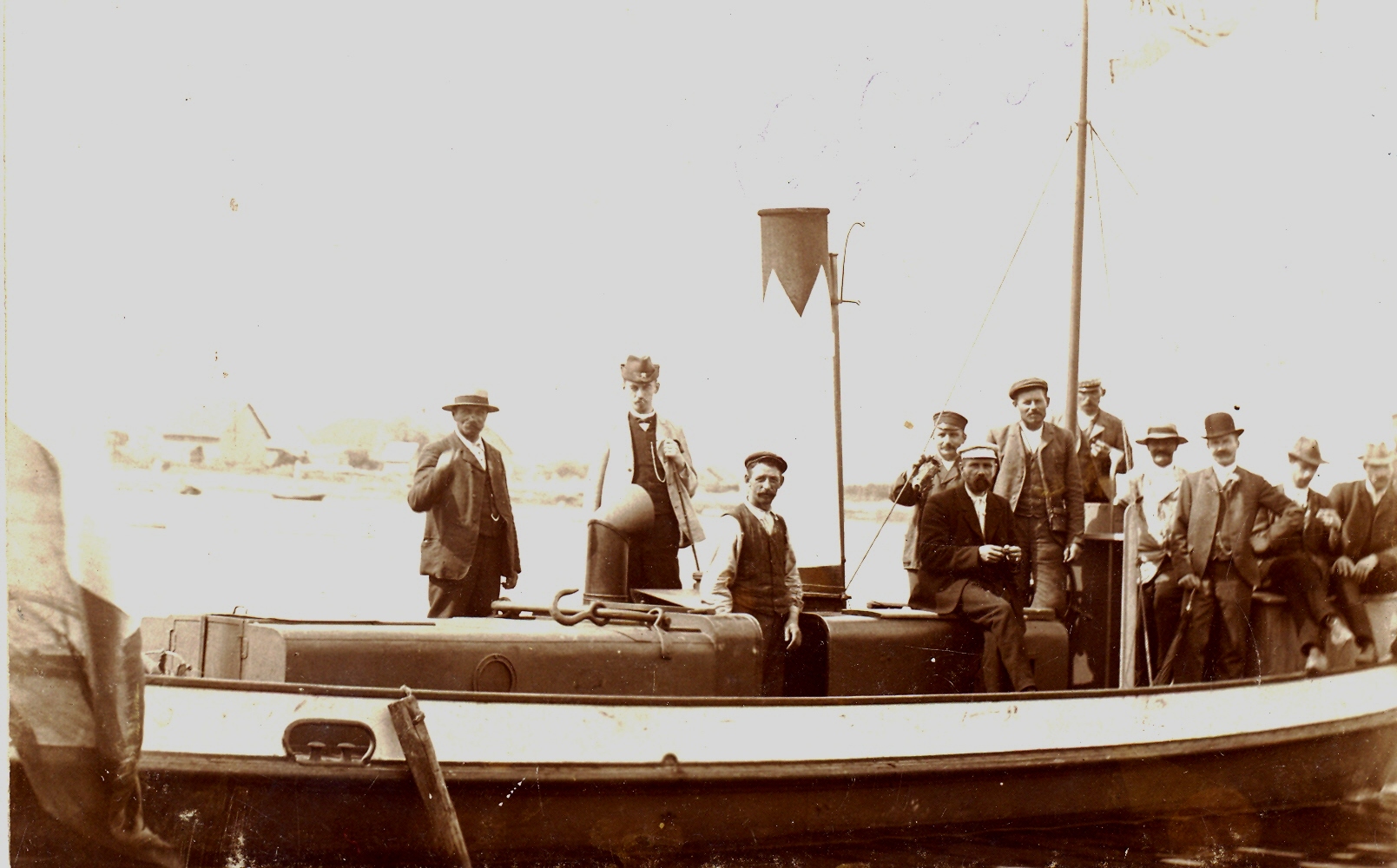 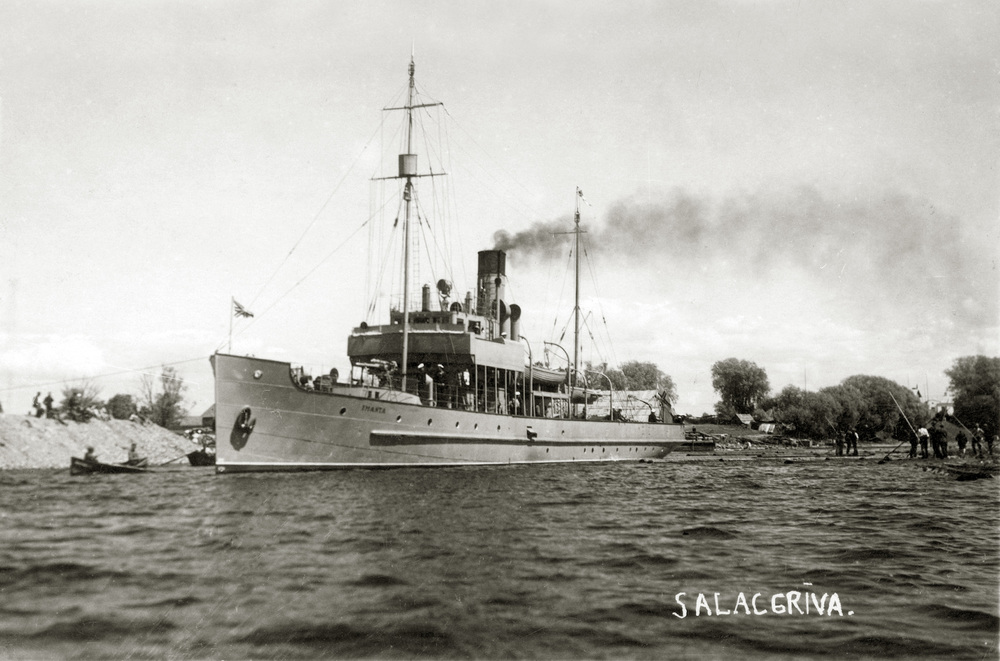 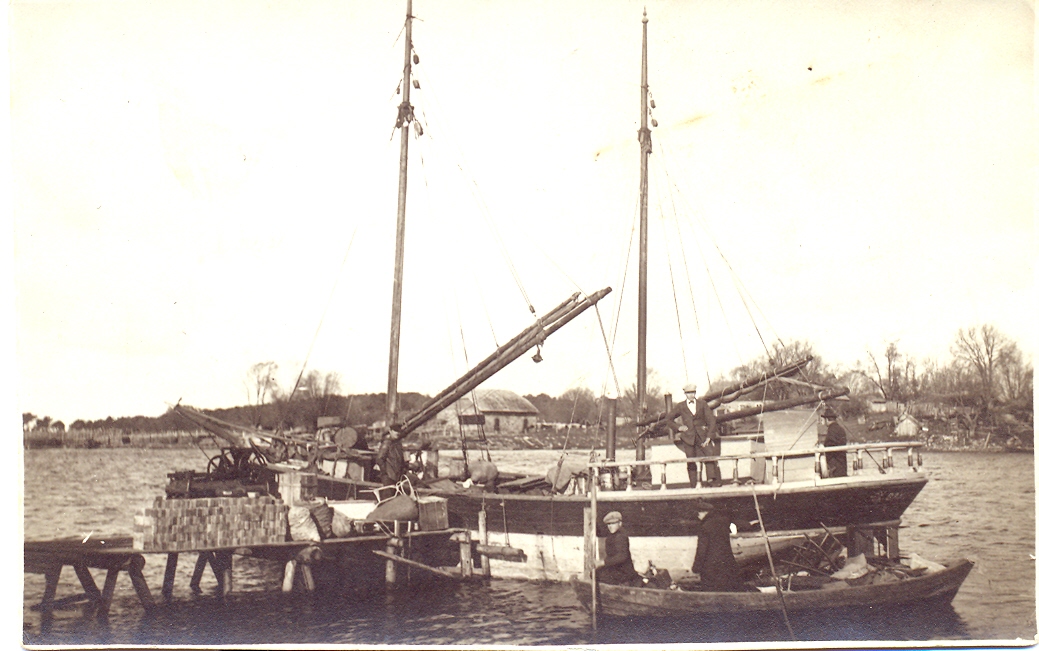 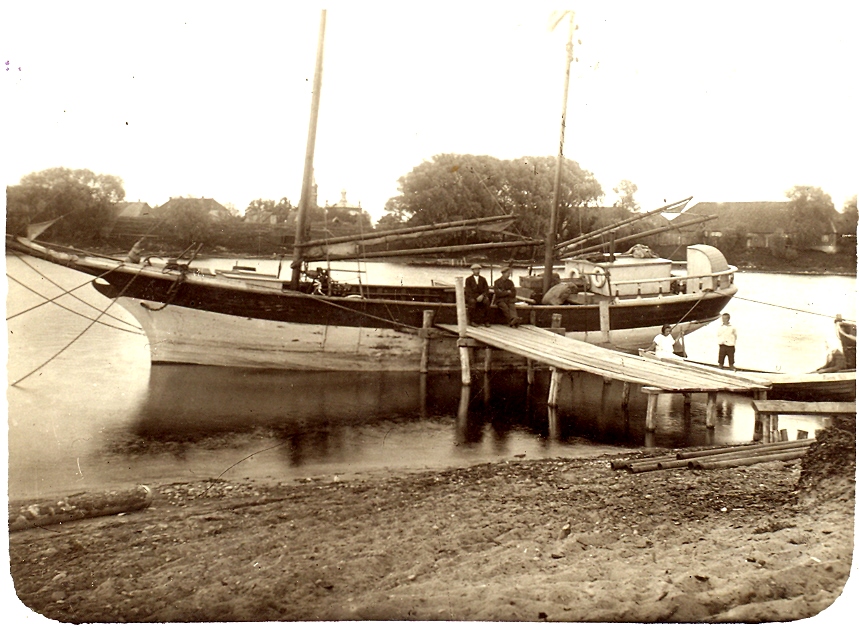 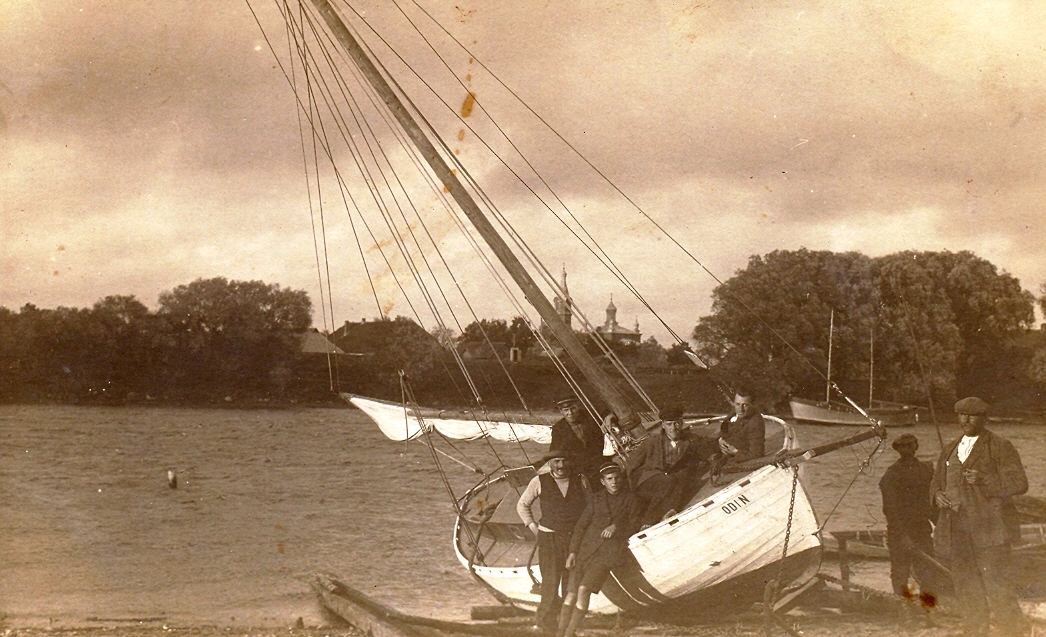 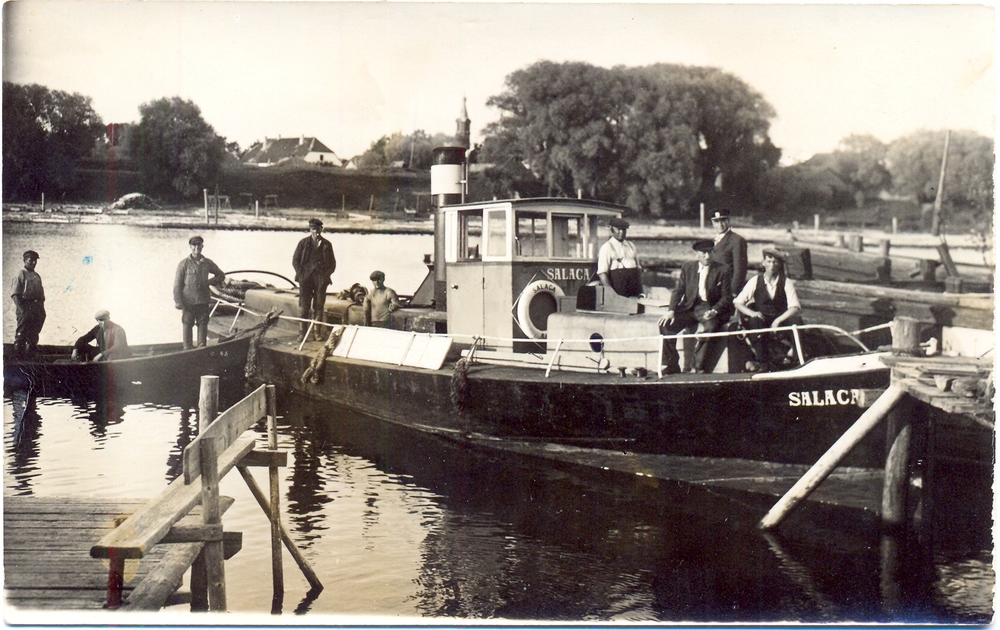 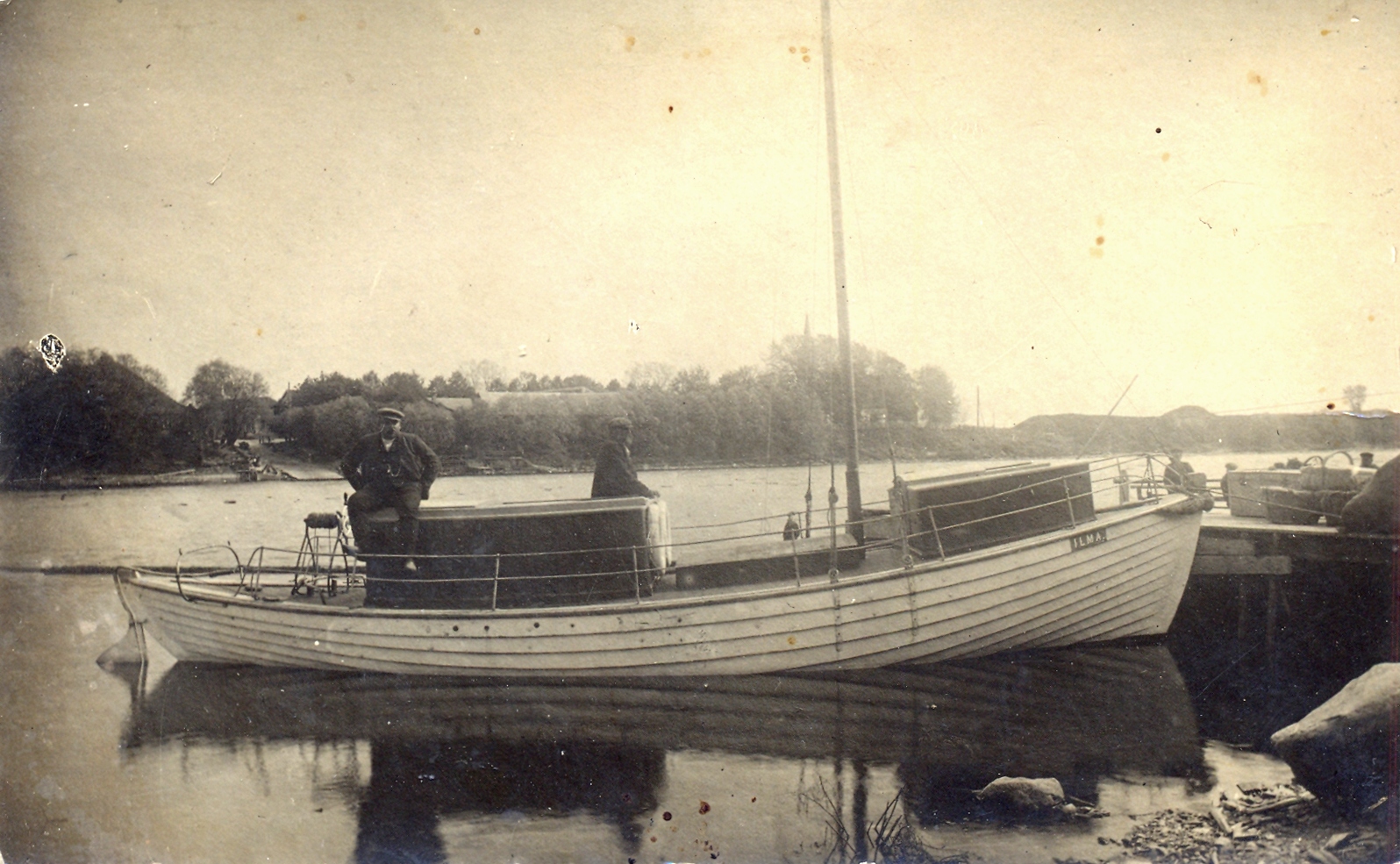 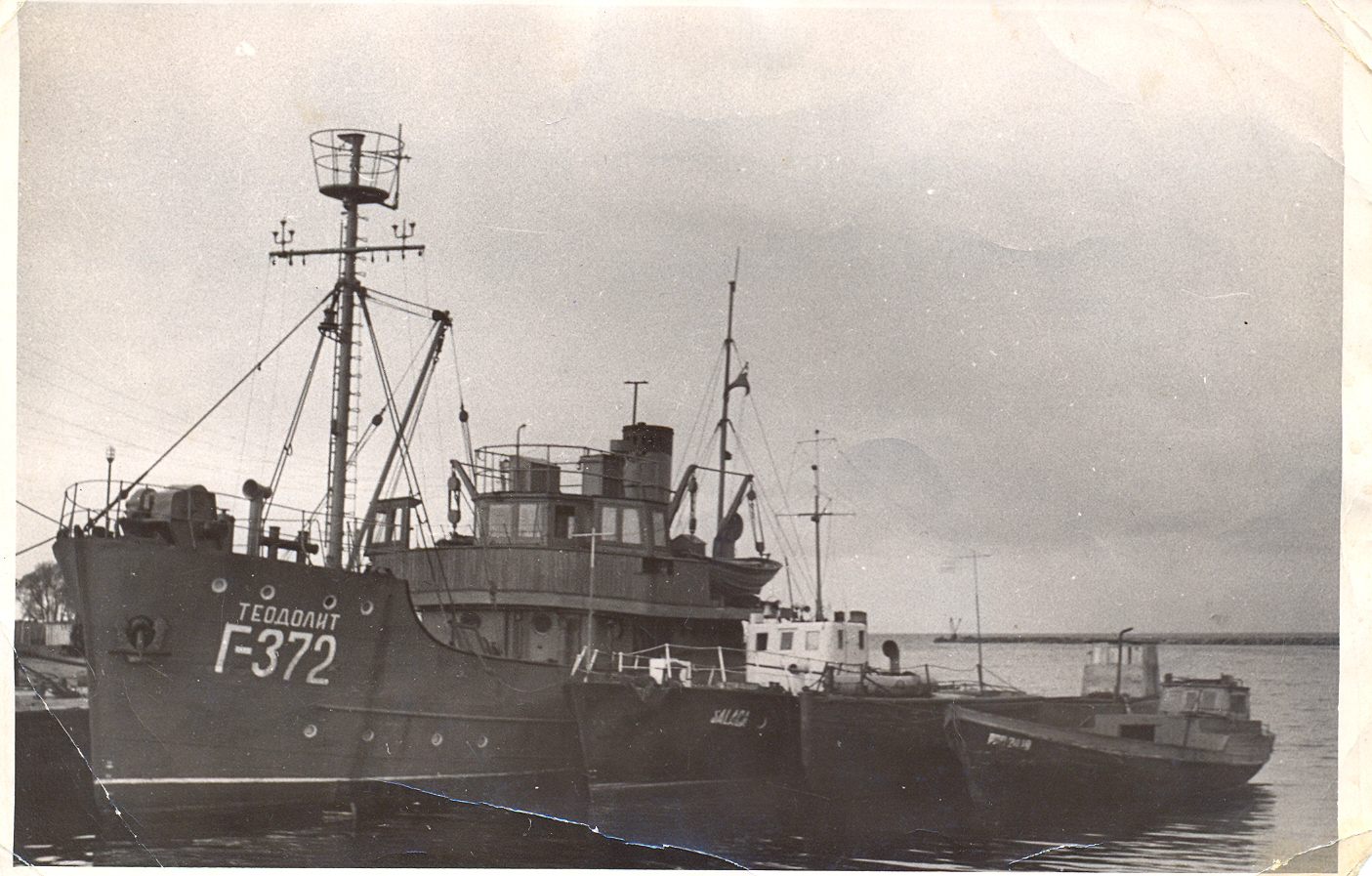 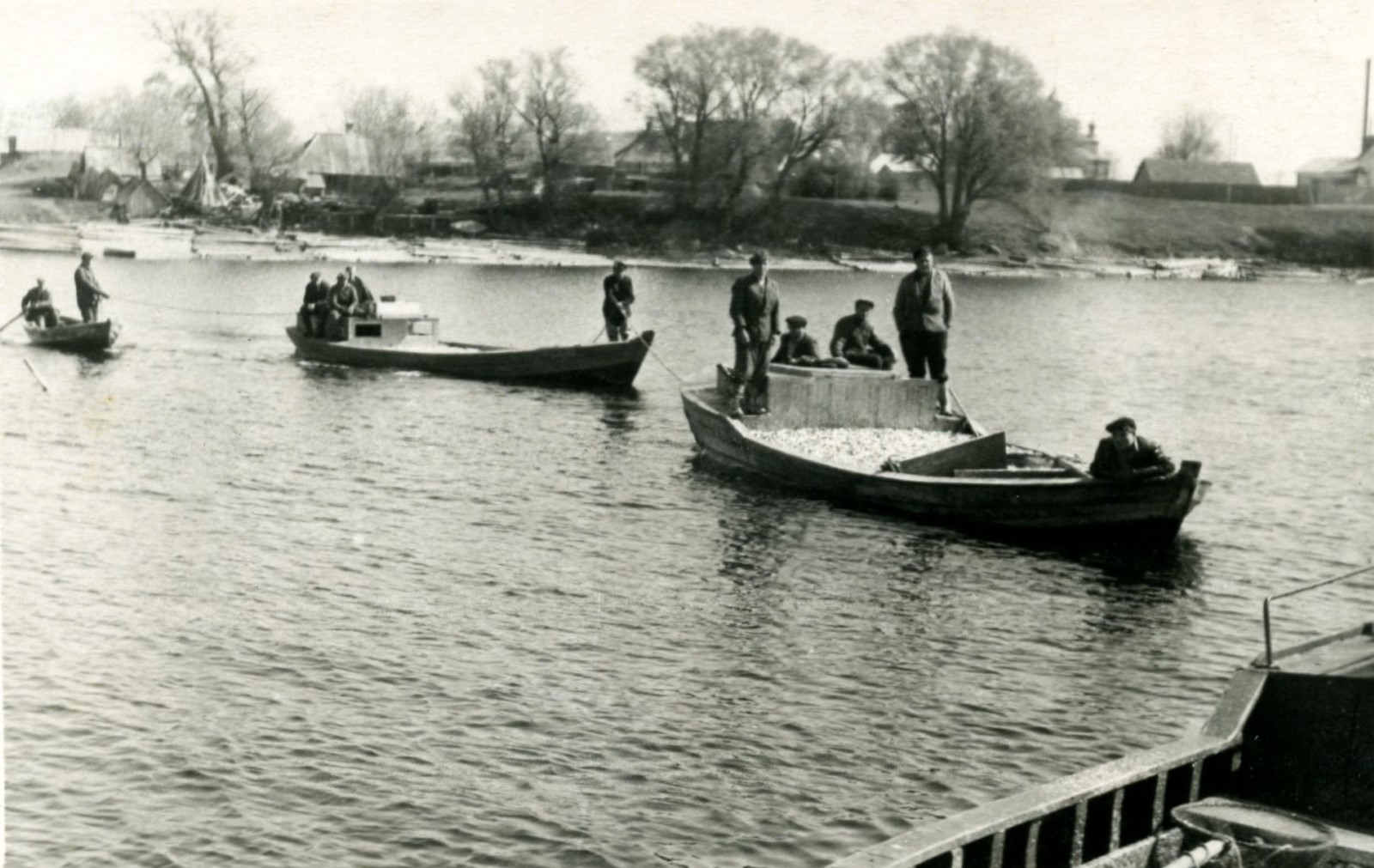 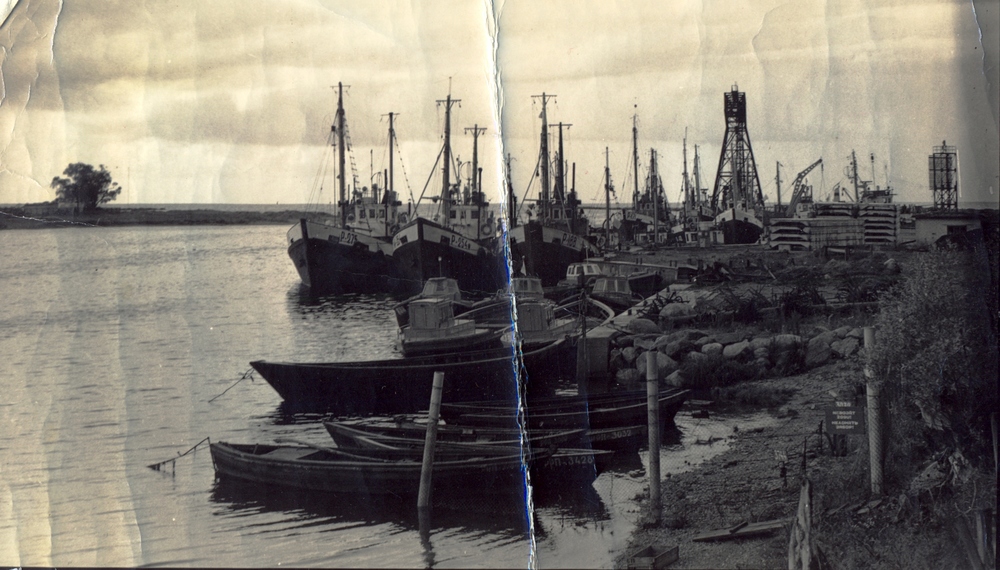 Cargo steamship Kaija at the port of Salacgriva. 1920’s
It was built in 1876 in Lepavirta in Finland, the capacity – 244 tons, two-cylinder steam machine with the output of 35 horsepower. The owners of Kaija from 1923 was the shipping company Kaija in Riga. From November 20, 1940 it belonged to the Soviet Union. During the years of German occupation the ship was given to the shipping directorate and Kaija with the same name, Latvian crew and flag continued to sail until the nigh of 2nd of October 1941 when on its way from Copenhagen to Klaipeda (then Memele) it hit the mine exploded and sank. The captain G.M.Nimands was rescued. After the war the sunken wreck of the steamship was recovered and scrapped. Milda Kullesa from Salacgriva worked as a stewardess and cook on Kaija.

A ketch with an unload cargo at the port. 1920.-1930.
The sea transport was the main means of transport in 1920-1930. One could regularly see sailing ships in the port of Salacgriva. The ships delivered the commodities to Vidzeme seashore up to Salacgriva and Ainazi.