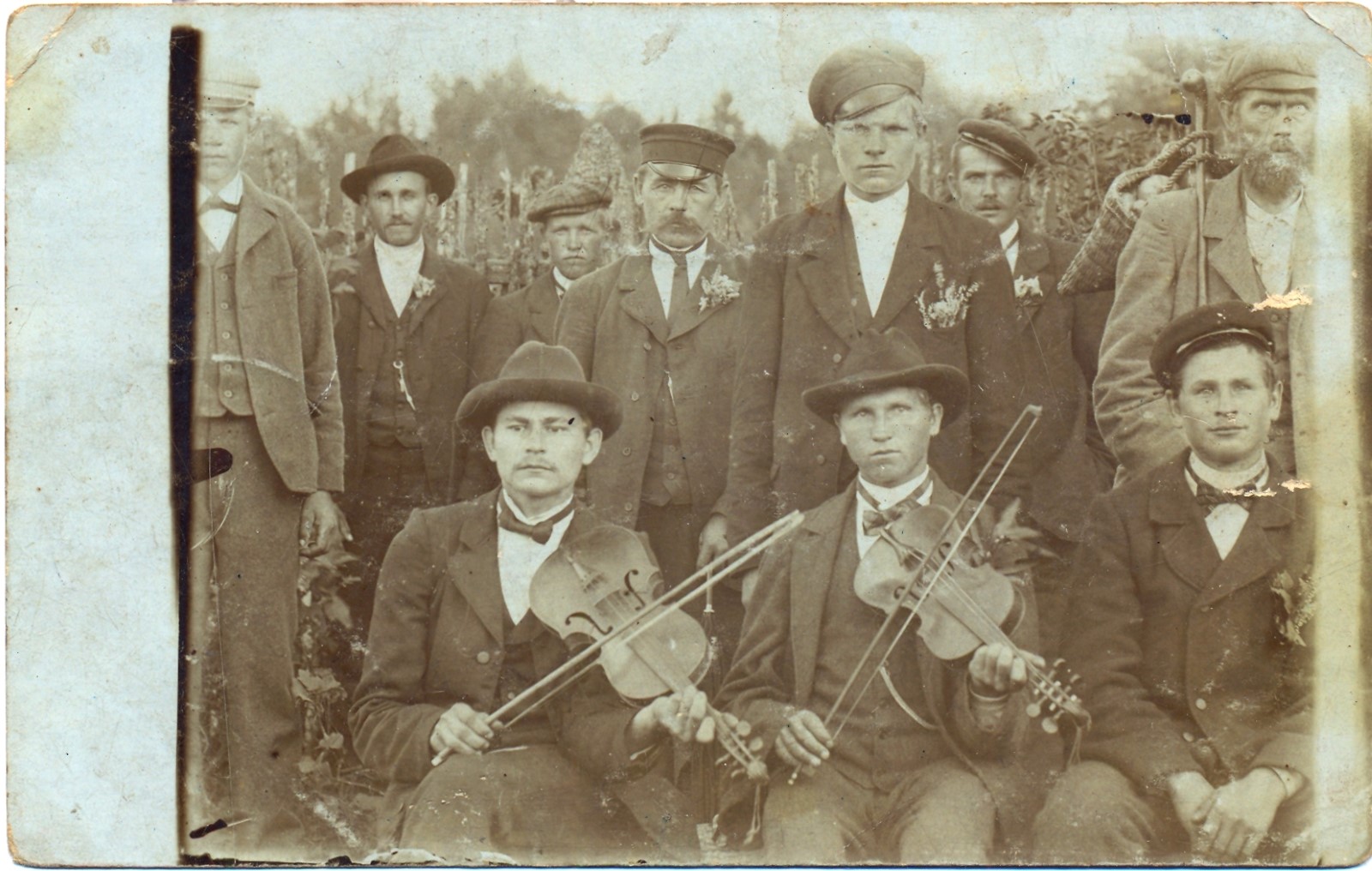 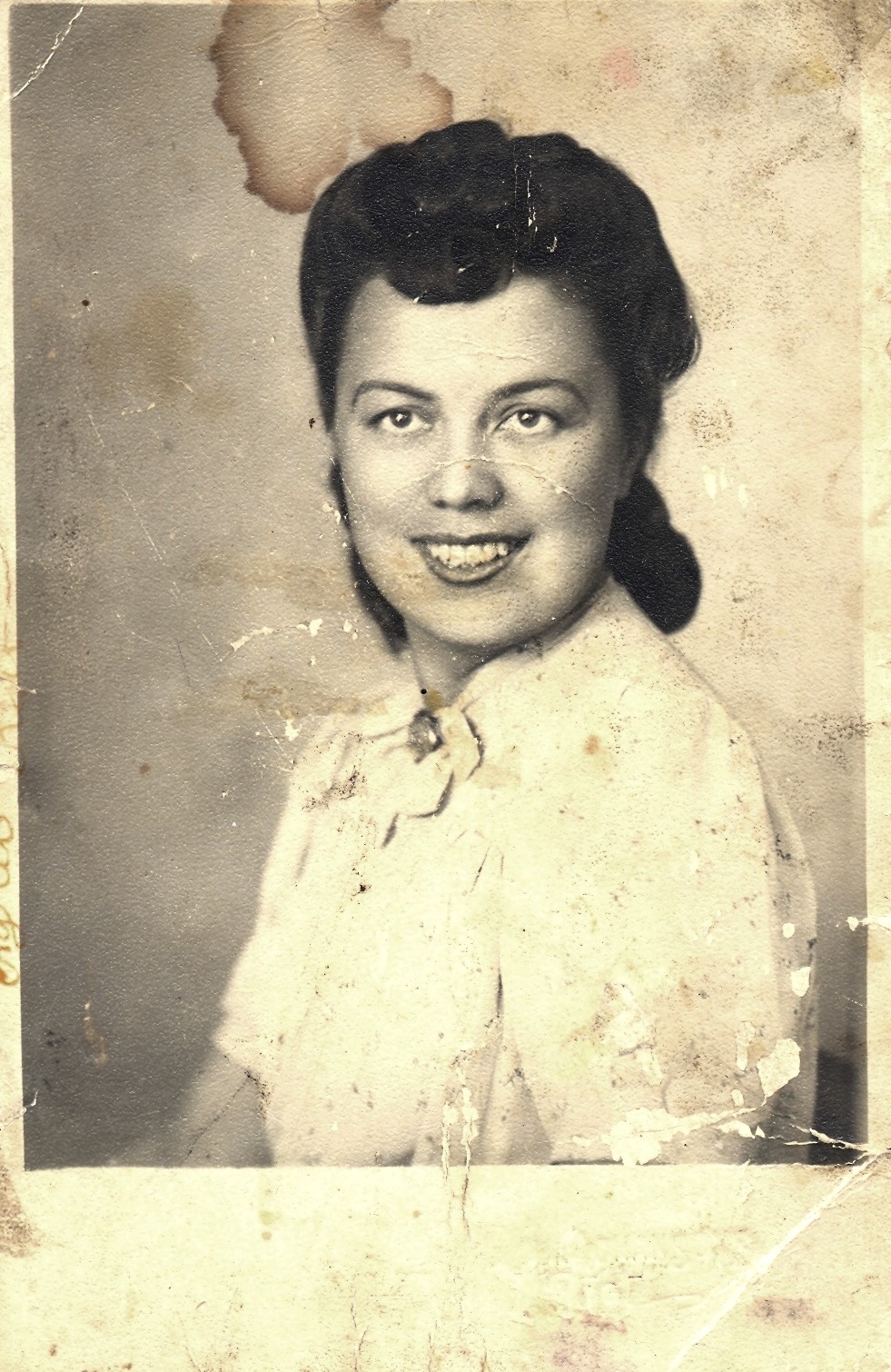 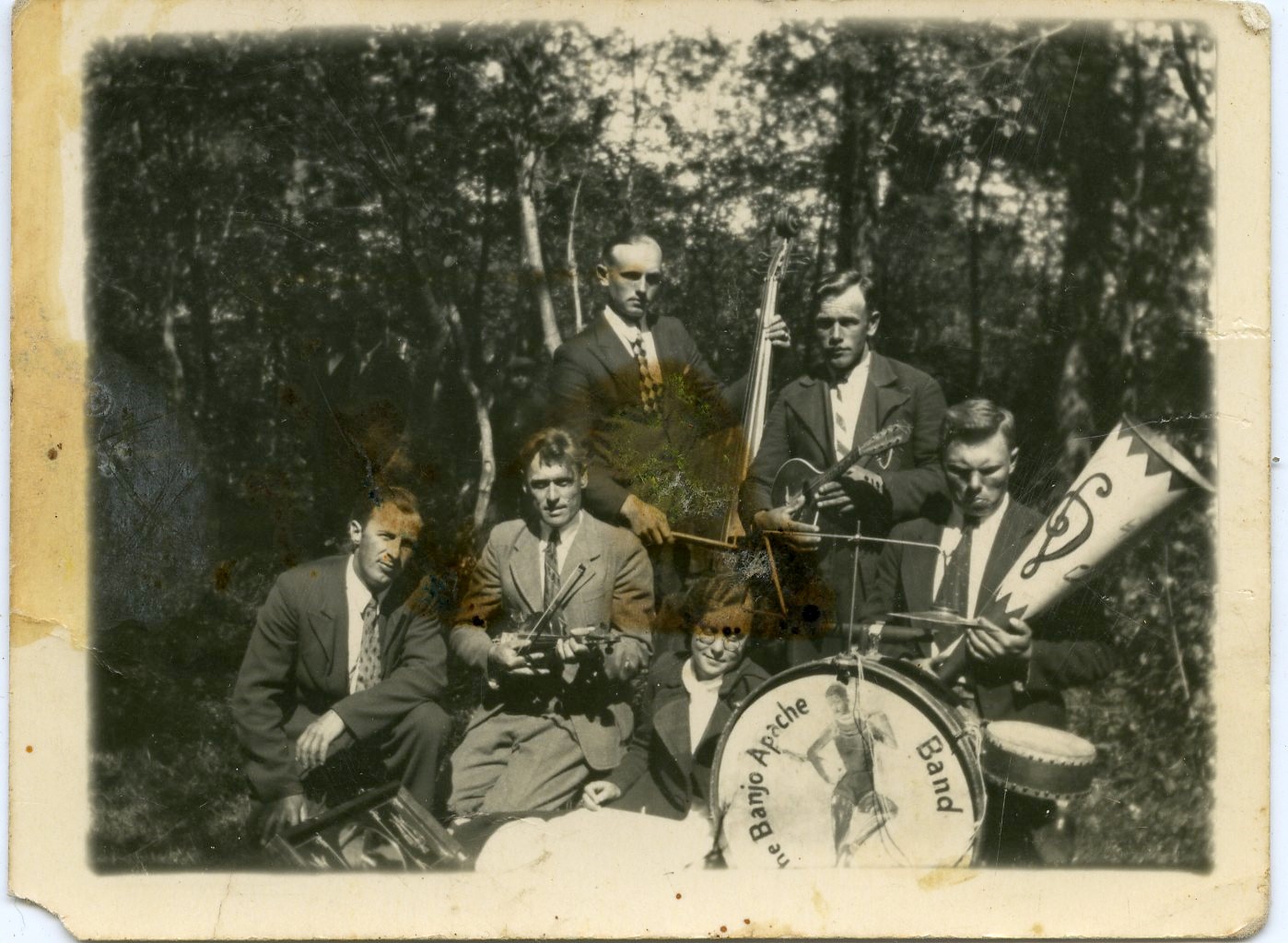 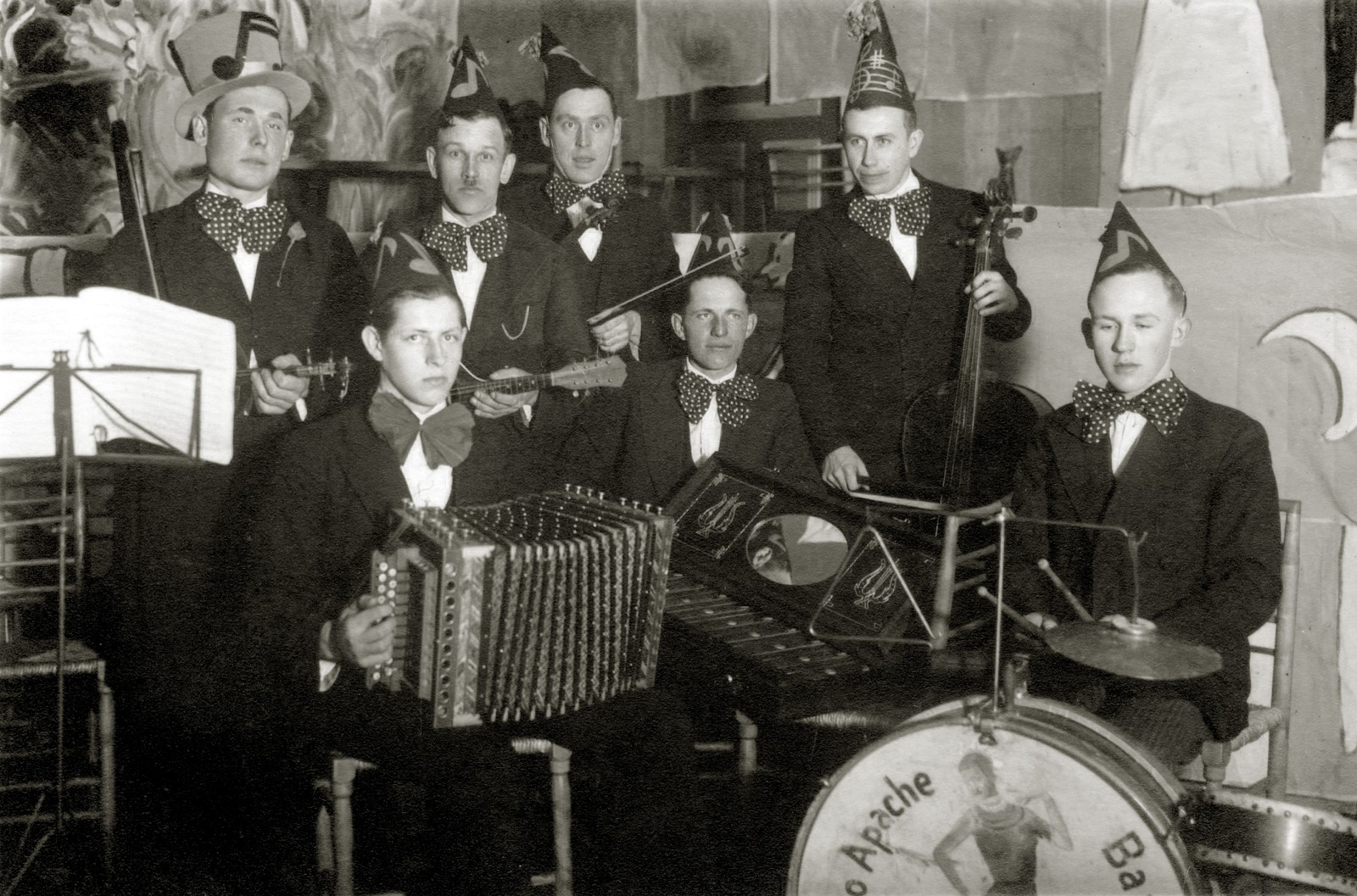 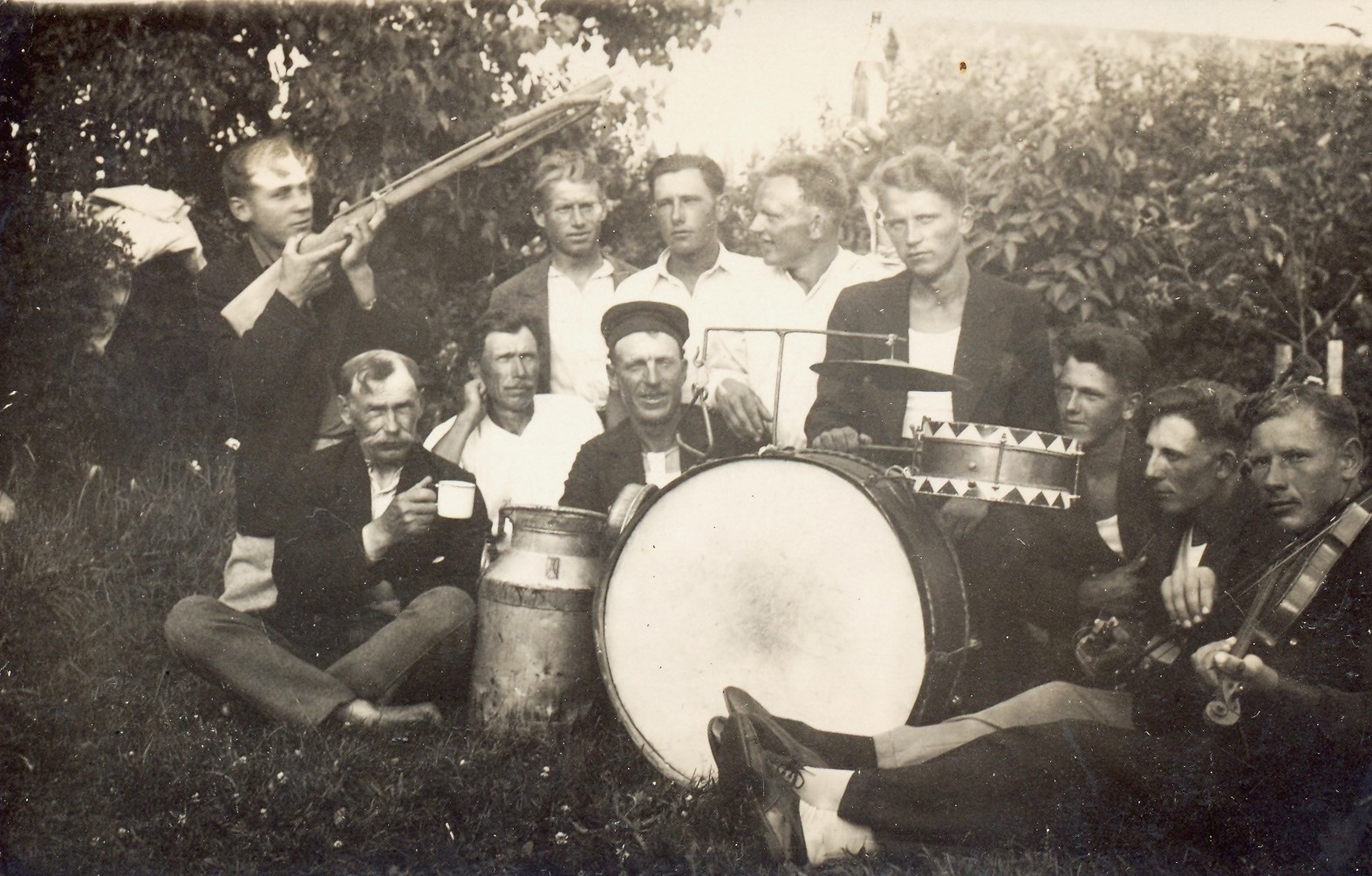 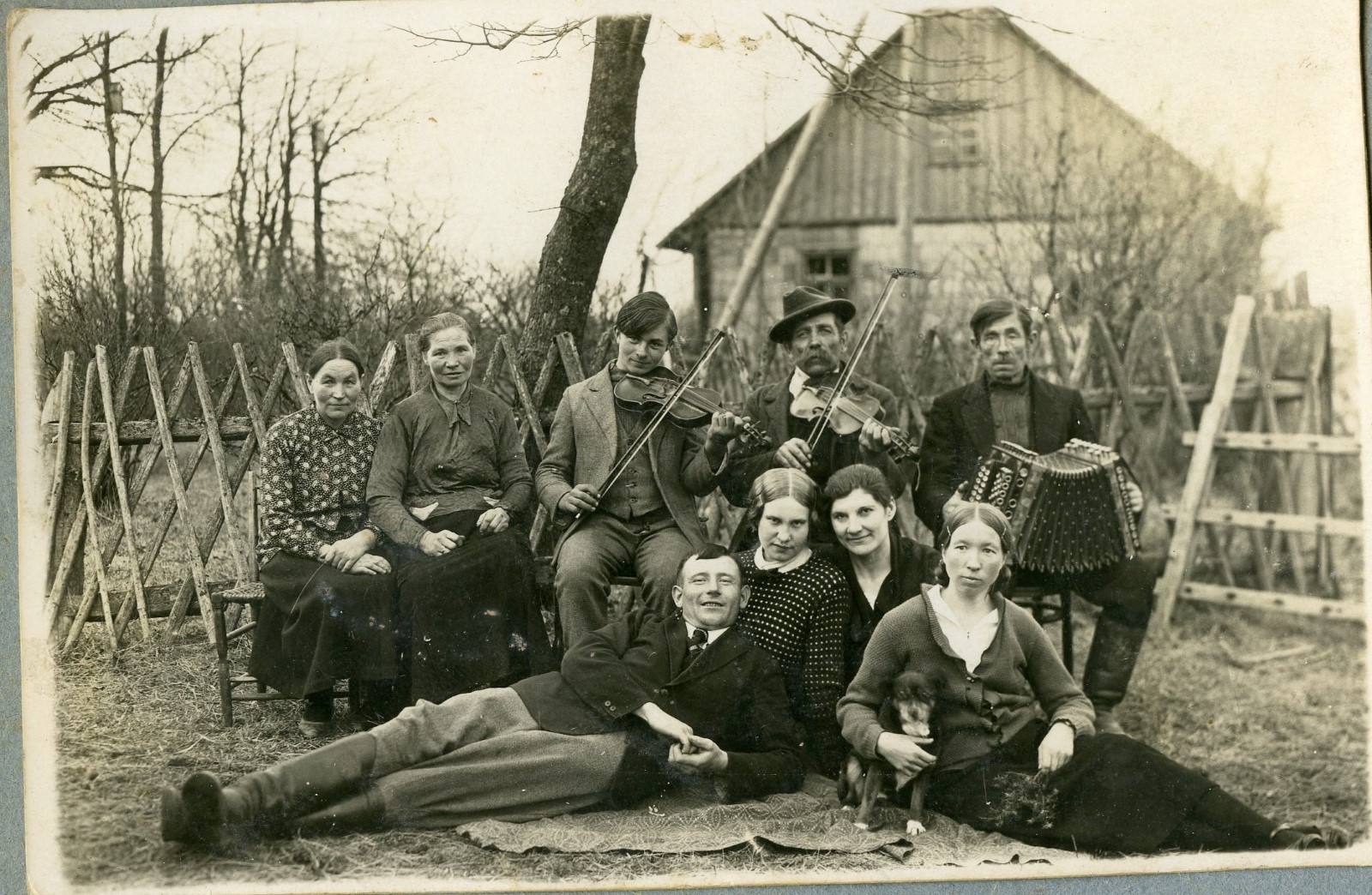 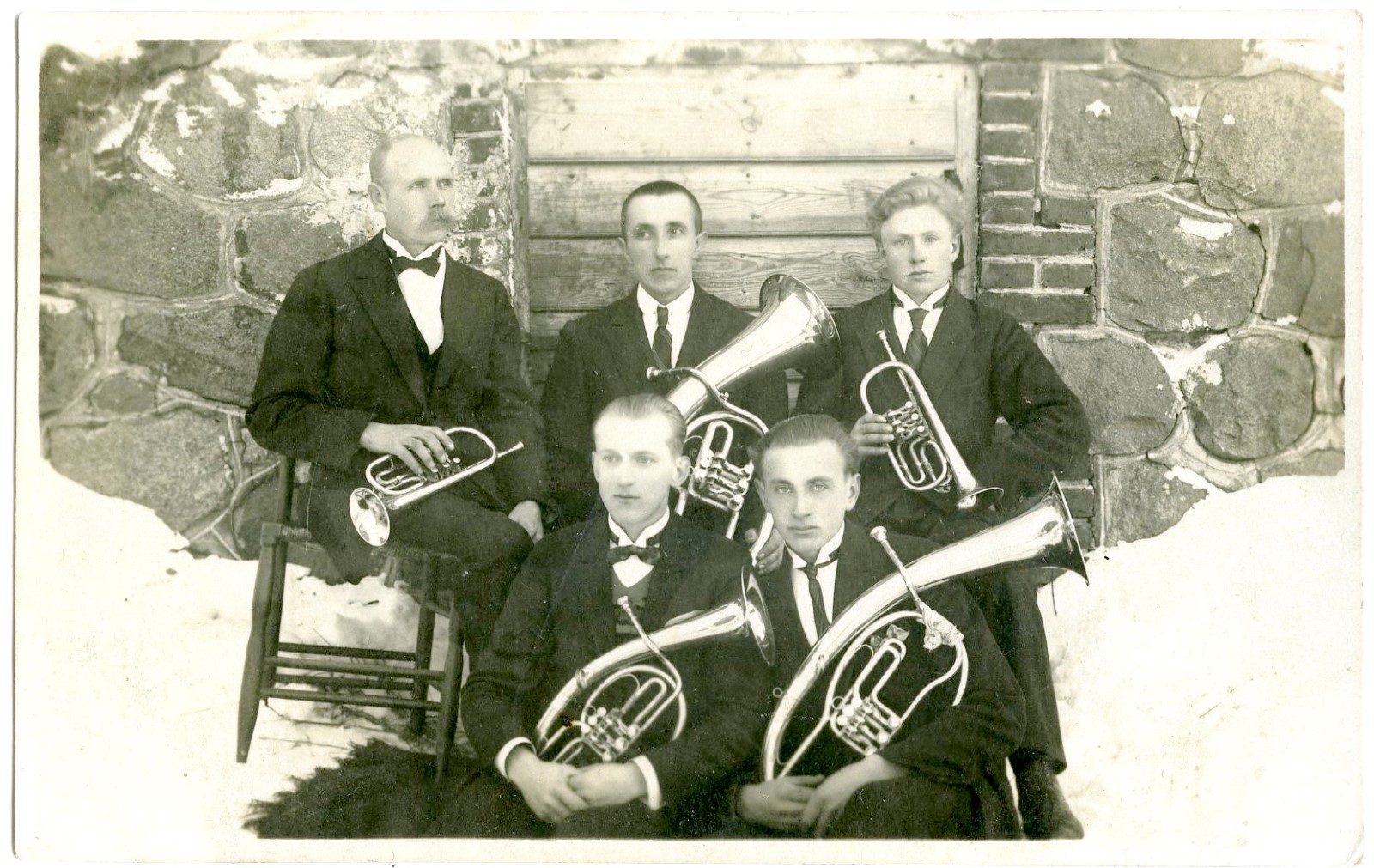 The most popular kind of music – country chapels.

From The Limbazi Vestnesis of April 7, 1939:
A well organised concert
On Palm Sunday at the Lielsalaca Lutheran Church, there was a concert. The surplus of the proceeds is planed to spend on the purchase of the heating system for the Lielsalaca Lutheran Church. The majority of the churchgoers did not attend the services during the cold winter Sundays due to the cold weather. Now when the heating is installed the churchgoers of Lielsalaca Lutheran Church will be able to enjoy the services in a comfortable atmosphere…
Pelekzirnits (Latvian Grey Peas) from Ainazi and Mr. A. Ozols from Salacgriva with solo performances as well as the choir of the organisation Aizsargi (Latvian –The Rangers).
The solo singers were much admired and the performance of the choir was also impressive… It must also be noted that the choir is still a very young one…

She performed on the stage On October 15, 1944 she boarded a ship and left for Dancing. She lived in Germany in specially established camps for refugees. She performed in the opera house of Biefeld. She also performed on air on radio in Cologne. She went on concert tours to England and Sweden. She died in Germany on May 28, 2006.

From The Limbazi Vestnesis of September 30, 1937:
A marvellous corporate event
On October 3, Sunday following the idea of the teacher Ms. Jerkina a concert and a corporate event was organised. The surplus of the proceeds is intended to be spent on the continuation of musical education of the resident of Salacgriva Ludmila Seppe at the Conservatory of Latvia.
This autumn Ludmila Seppe successfully passed her admission exams and was matriculated to the class of vocal of the Conservatory of Latvia. To enable the young singer to continue her education we beg the society to attend the concert. In the part of vocal and art – the young artist will perform arias and songs herself.

From The Limbazi Vestnesis of April 5, 1940:
A valuable corporate event in Salacgriva
The Second Day of the Palm Sunday was sinking in deep snow; however, it was not a hindrance for several hundreds of the residents of Salacgriva to attend a theatre performance of Ainazi and Salacgriva Coastal Fishermen. Nor was it an obstacle to spend a few hours together. After the performance, there was a stroke of fun. No one was bored as the hilarious sounds of the local jazz band elated everybody! One might have said that there could have been more folkdances but overall it was fun anyway. An interesting trend could have been seen. Even a not so young dancer felt like a juvenile again once he or she started to dance folkdances.