Back Fishing and fishermen 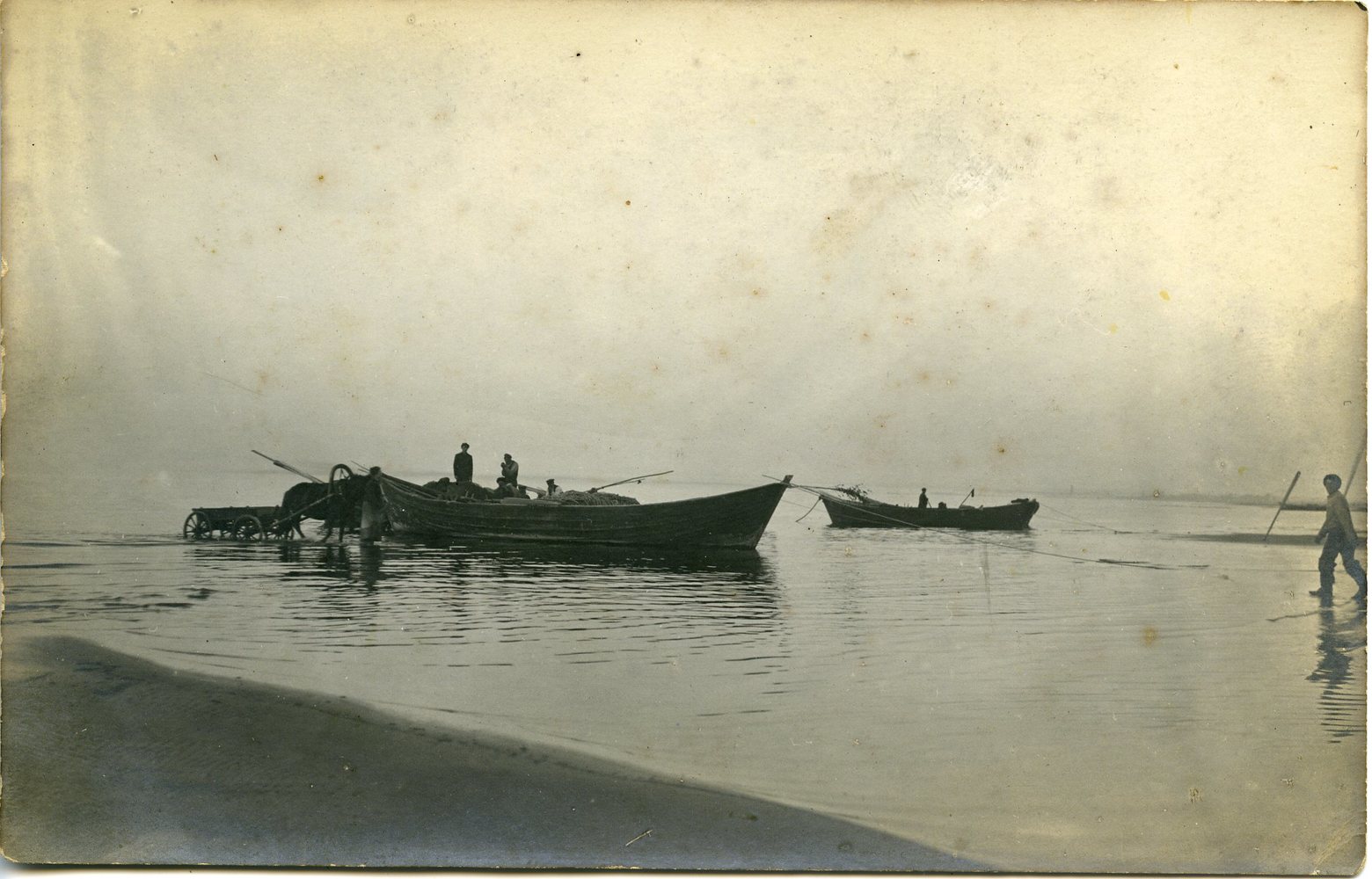 In the year of 1897, along the coastal line there were listed 572 sea fishermen. Of these, 209 – were in Vidzeme, the others - in Kurzeme. There were three times more fishermen who fished in rivers than there were those who fished at sea. Fishermen were obliged to pay to the respective manor for the fish caught….

Sea fishermen's biggest hopes for the profit were associated with success in the spring Baltic herring fishery, which lasted until about midsummer. The main customers were farmers - not only from the nearby manors but also from distant parishes. Vidzeme fishermen offered dried vimba and eels. They delivered their production to their consumers by means of passing steamboats that linked Pärnu and Riga ...

In autumn, salmon fishing began in the sea and lamprey fishing in the rivers. Salmon was caught both by means of fish- pots (they replaced the nets meant for Baltic herring, remaining in designated areas until the second half of October) and by means of ordinary nets. Trade dealers – intermediaries – took both salmon and lamprey. They bought the fish here and took it to cities thus making a good profit.